Skip to content Skip to footer
A- A A+

Dr. Newcomer handles all general orthopedic problems but specializes in sports medicine. He is skilled in treating sports-related injuries in the shoulders, elbows, hips, hands, and wrists and performing joint replacements. He commonly treats tendon/ligament/cartilage tears and fractures and conducts many knee arthroscopies. He enjoys treating patients with sports-related injuries because he can identify with them after experiencing a sports-related injury himself years ago.

Dr. Newcomer has treated many patients throughout his years of practice, but stories like these are what encourage him in his profession the most. One Sunday morning, Newcomer received a 911 page while at church. When he arrived at the ER, everyone was panicking because a patient’s leg had been almost entirely severed in a train accident. Dr. Newcomer stabilized the leg, and once he learned the nerves were in stable condition, he went into surgery for six hours. About a year later, the patient and Dr. Newcomer crossed paths while running errands. The patient was walking and excited to show Newcomer that he could squat and run on a leg that may have been amputated if not for his surgical expertise. 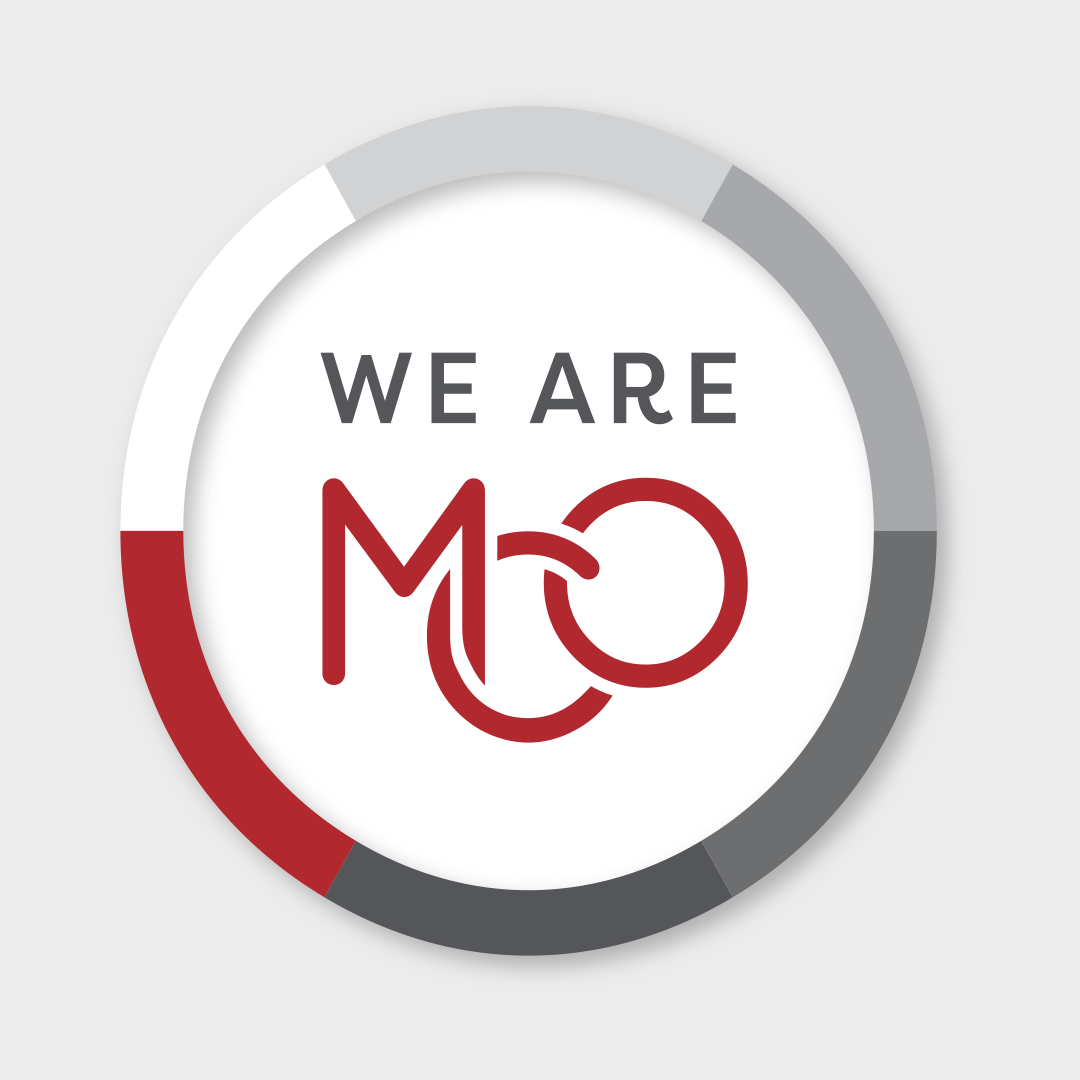 MCO is open and ready to see you!

All patients and caregivers arriving for an appointment or curbside document pick-up at MCO MUST wear a mask or appropriate face-covering.