Alex joined Carle McLean County Orthopedics in August of 2013 as a physician assistant. He currently assists Dr. Novotny in treating all types of orthopedic conditions but focuses on sports-related injuries and arthroscopic surgery within the shoulders, elbows, hips, and knees. He decided to work in orthopedics and sports medicine due to his love of sports and desire to help athletes of all ages.

Alex grew up in Atlanta, IL, and attended Olympia High School, where he was a three-sport athlete participating in baseball, basketball, and cross country. He attended Lincoln College, where he graduated with an associate degree in science and was inducted into the Phi Theta Kappa Honor Society. After Lincoln, he attended Aurora University, where he graduated with a Bachelor of Health Science. Alex also worked as an orthopedic technician at Memorial Medical Center in Springfield, IL. He continued his medical education by completing a master’s degree in Physician Assistant Studies at Southern Illinois University in Carbondale, IL. During his last years of college, Alex completed various rotations in all medical fields throughout southern Illinois with his experience ranging from Pediatrics and Family Medicine to Geriatrics and General Surgery. 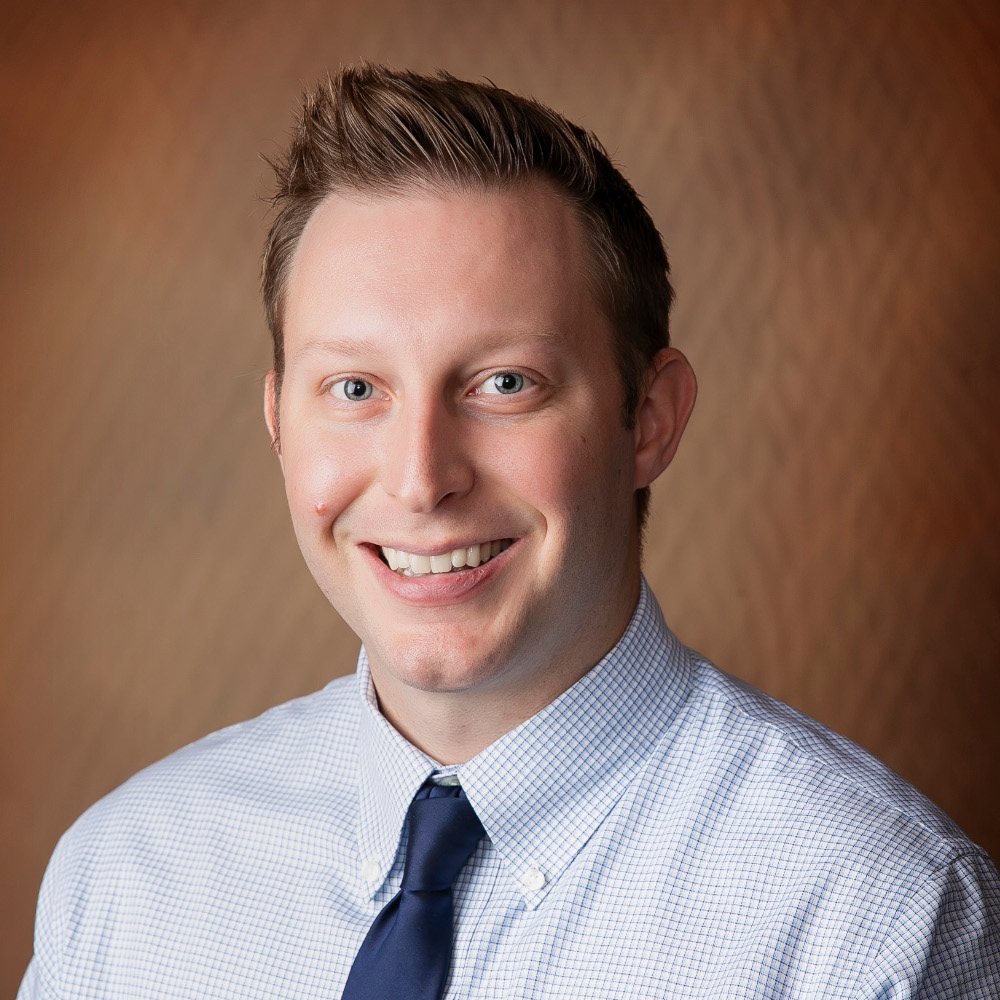 To better serve our patients, the CMCO Ortho Care Clinic requests that all patients call first for an appointment through our main line at (309) 663-6461. Walk-in service has been suspended during this COLD/FLU/COVID season. We respect your time and appreciate you calling first so we can provide the best care possible. Thank you! Carle MCO is open and ready to see you!

All patients and caregivers arriving for an appointment or curbside document pick-up at Carle MCO MUST wear a mask or appropriate face-covering.

Questions about how the COVID-19 Vaccine might impact your surgery or steroid injection?